Brush up on your tea knowledge

National Tea Day falls on the 21st of April, so we encourage you to pop the kettle on, make a fabulous cup of tea with our brewing guide, sit back and learn a few facts about tea – believe us, there are so many things to know about tea, these are just sixteen snippets about our favourite drink! 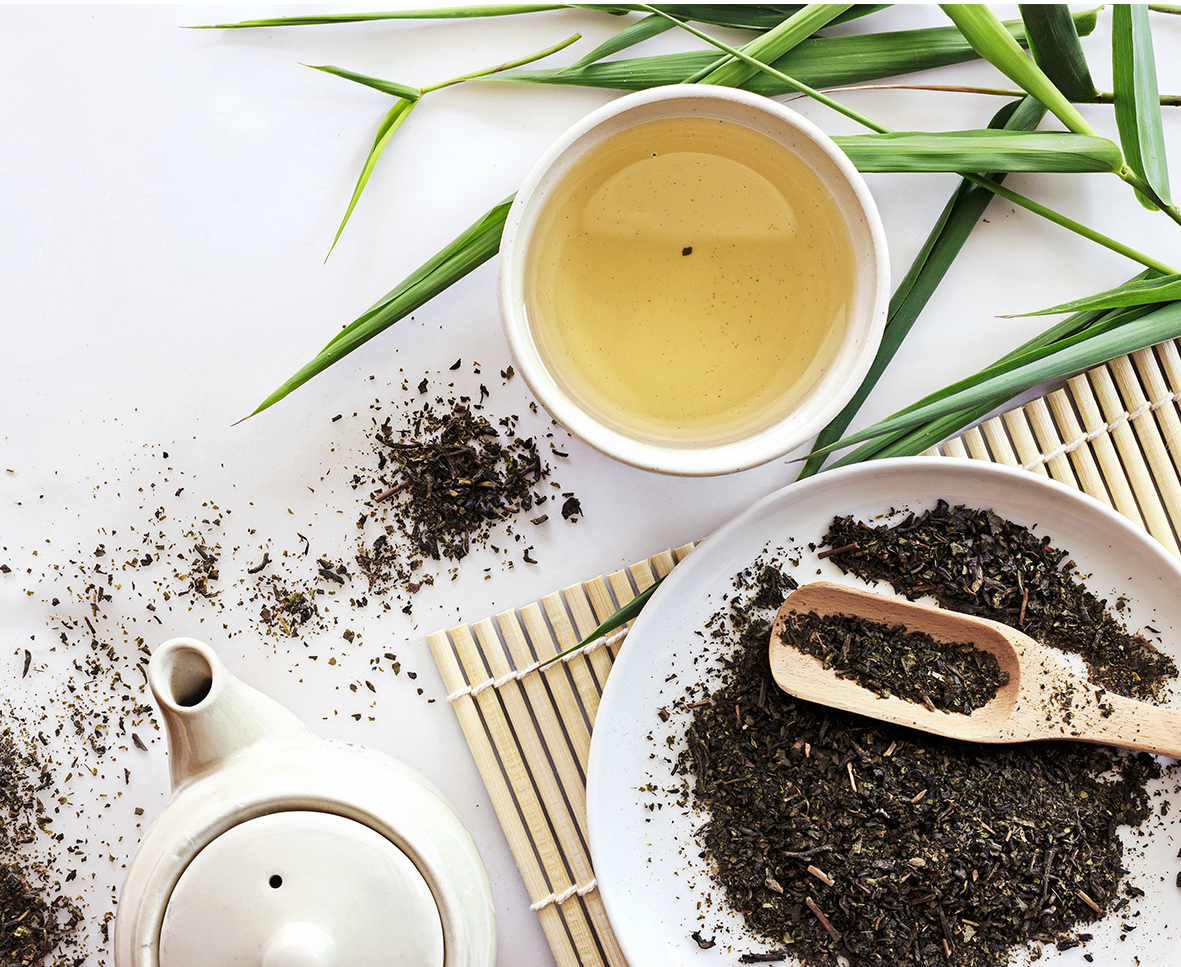 Black tea, white tea and green tea all have different qualities, but are all derived from the same plant – the Camellia Sinesis plant. The difference between the tea types is down to the oxidising process the leaves have gone through.

Different varieties of tea have different brewing requirements; the temperature of the water and how long the tea is steeped can affect the tea’s flavour, if prepared incorrectly the tea can be too weak or become bitter.

Tea has been consumed in China, where it originated, for thousands of years. Originally it was used for medicinal purposes, where the leaves were often chewed rather than brewed. In China it is believed that tea brings humankind into balance with nature.

Tea is the most consumed drink in the world, after water, and in the UK around 100 million cups of tea are consumed every day.

Before the 17thcentury all of the tea that was consumed in China was green tea. Chinese tea growers found that fermenting the tea meant they could preserve it for longer, making it easier to export and resulting in the creation of black tea. 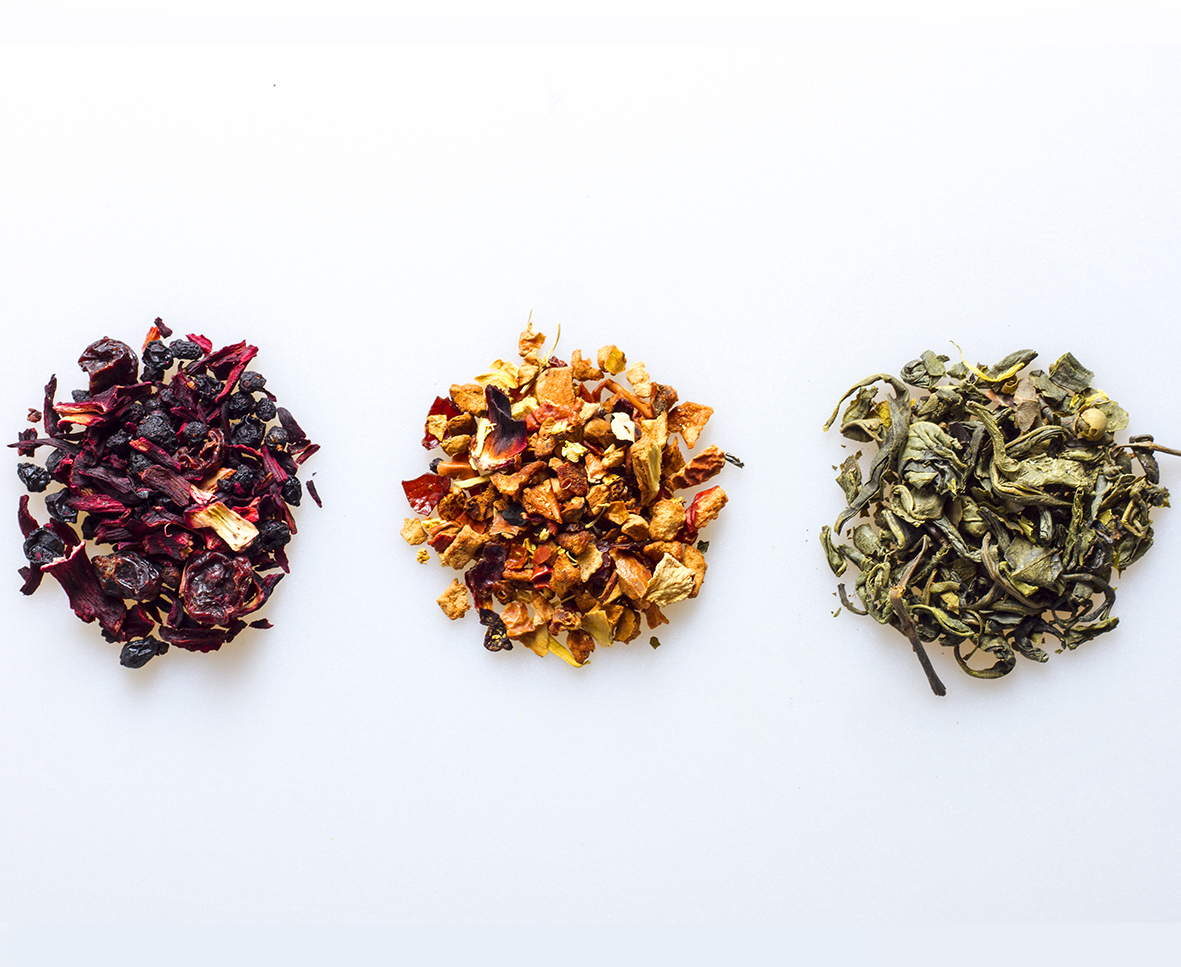 Black tea keeps its flavour for longer than green teas, which are considered more delicate.

Green tea is said to boost the metabolism, increase fat burn and protect the skin. Green tea contains Epigallocatechin Gallate, a natural antioxidant. It is believed the bioactive compounds in green tea can improve brain function.

Tea came to Britain in the 17thcentury, but a large tax on it made it expensive. It became a fashionable drink among the wealthy and influential and many families had pictures of them drinking tea painted as a symbol of their wealth.

In the 18thcentury tea taxes were lowered, making tea more affordable to the masses. Tea shops began to open, increasing the beverage’s popularity even further.

Workers were allowed to take tea breaks mid morning, where they would be able to enjoy a cup of tea and something to eat in a bid to increase productivity, something that is still common in the workplace now.

Black tea contains polyphenols, a type of antioxidant. Caffeine and an amino acid called L-theanine are also found in black tea, which is said can improve alertness and focus – even more than coffee! 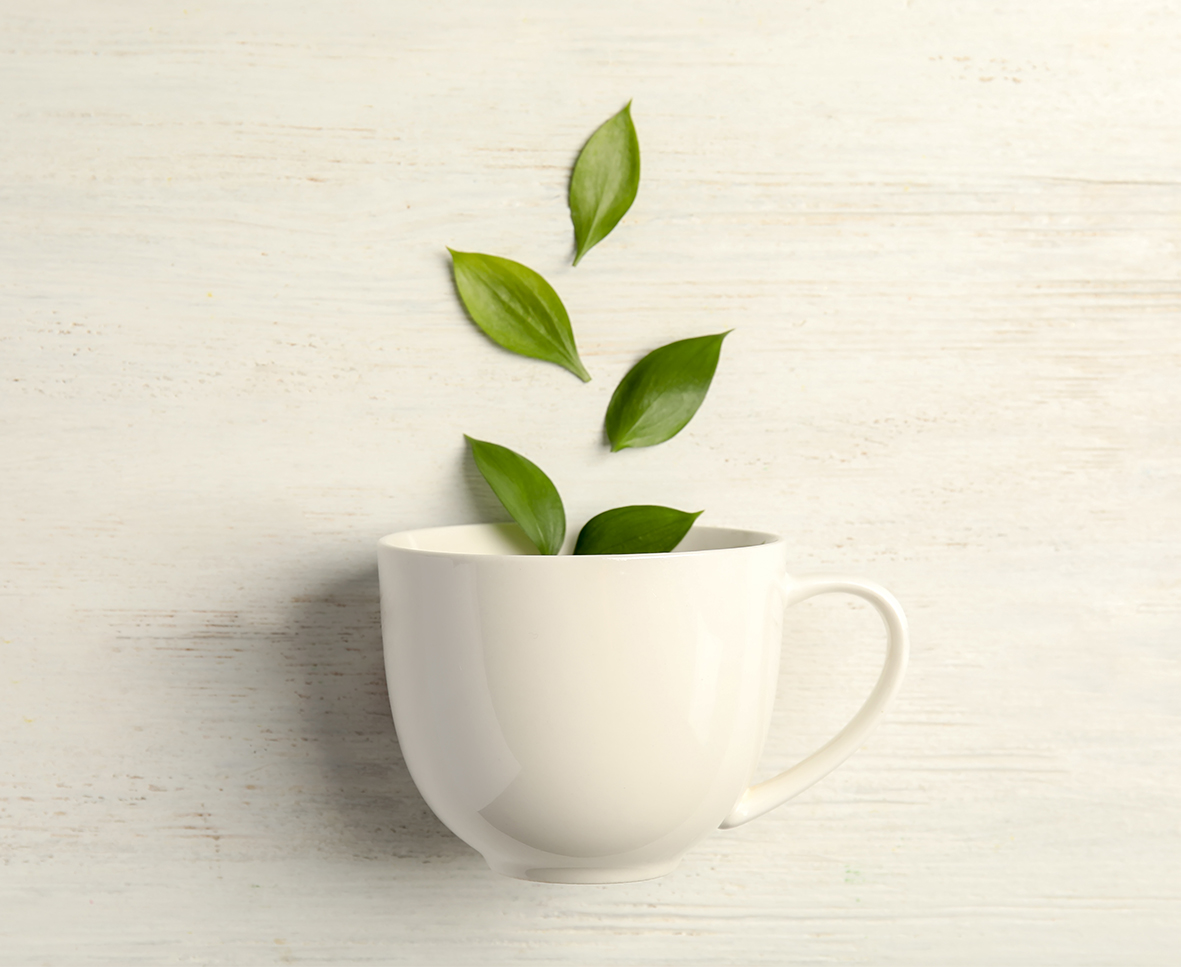 In the 19thcentury afternoon tea started to gain popularity among the wealthy. Filling the gap between lunch at noon and dinner later in the evening, sandwiches, cakes and a pot of tea would have been served.  Afternoon tea became a social event, with ladies dressing in their finery to meet with friends.

Legend has it that the teabag was accidentally invented by a tea importer in America who sent samples of his tea leaves to potential buyers in a silk pouch. He learned that the tea was being brewed, still in the silk before the whole pouch was thrown away. During WW1 soldiers were given tea in gauze bags as part of their ration pack, they too brewed the tea leaves in the bags and this started to become a normal way to make a single cup of tea.

Although tea feels dry, it contains 3 % moisture and oils that are essential to its flavour. If not properly stored these can evaporate. Tea should be kept in an airtight container in a fairly cool, dry place, which is out of sunlight and kept away from any spices that could taint the flavour.

Milk was originally poured into the bottom of a porcelain teacup to stop the cup from cracking under the heat of the boiled tea – a fact that could end the milk first or last debate! Now, black tea is more often than not enjoyed with milk.

Many teas have health benefits and can alter your mood, such as camomile tea, which is said to increase the quality of your sleep and help you relax. Redbush tea contains zinc and alpha hydroxyl, both of which are important nutrients for healthy skin and Jasmine tea is believed to help reduce aces and pains.