The legend behind the discovery of the coffee bean

First discovered in Ethiopia, we explore the history of the coffee bean.

In Sub-Saharan Africa, where lions roam and the majority of Africa’s mountains can be conquered, it’s said that the coffee plant was first discovered. Nowadays coffee is a household staple across the world, with people enjoying it morning, noon and night! With the arrival of our new lion mascot, we look back at the first reported discovery of coffee… 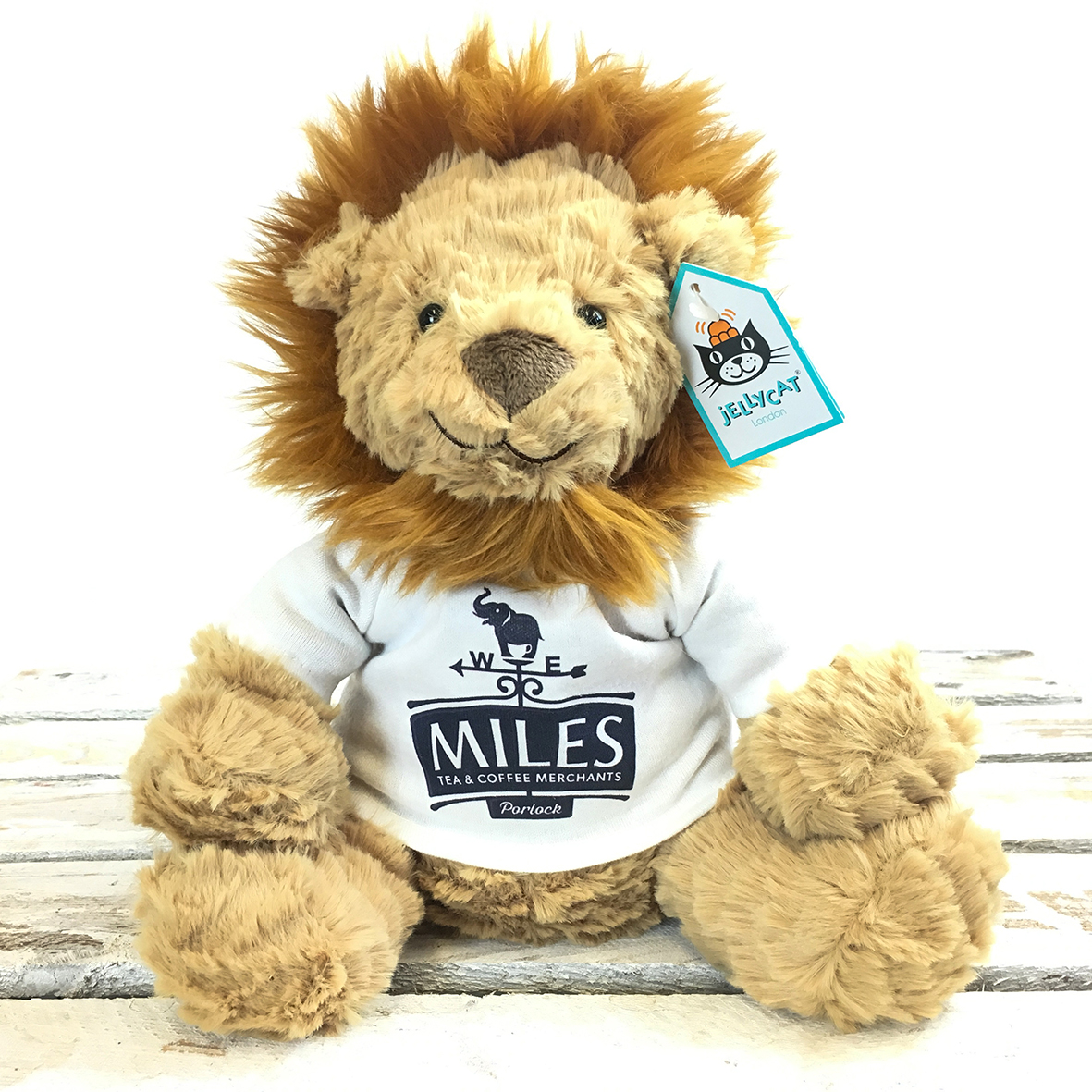 There are many varying legends based on how the coffee bean was first discovered, but the most commonly believed traces back hundreds of years. It is believed a goat herder in Ethiopia discovered coffee after noticing that his goats became so energetic after eating the berries from a certain tree they wouldn’t sleep at night. He tried the berries himself and felt the stimulating effects.

The herder reported this finding to the abbot of his local monastery. The abbot was very wary of the berries and threw them into the fire. The smell of the roasting coffee beans, inside the berries, enticed some of the monks who came to see what was happening. They got the beans back out of the fire and poured water over them to cool and preserve them. The monks drank the mixture and found that the drink kept them alert throughout evening prayer.

In another corner of Ethiopia, the Galla tribe, mixed coffee cherries with ghee (a clarified butter) and pressed the mixture into a bar for warriors to take with them into battle. The coffee bars gave the soldiers' energy.

The berries on a coffee plant are known as coffee cherries, due to the stone in the centre. The ‘stone’ is actually two seeds that sit back-to-back, they are referred to as beans because of their appearance – hence the term coffee beans. 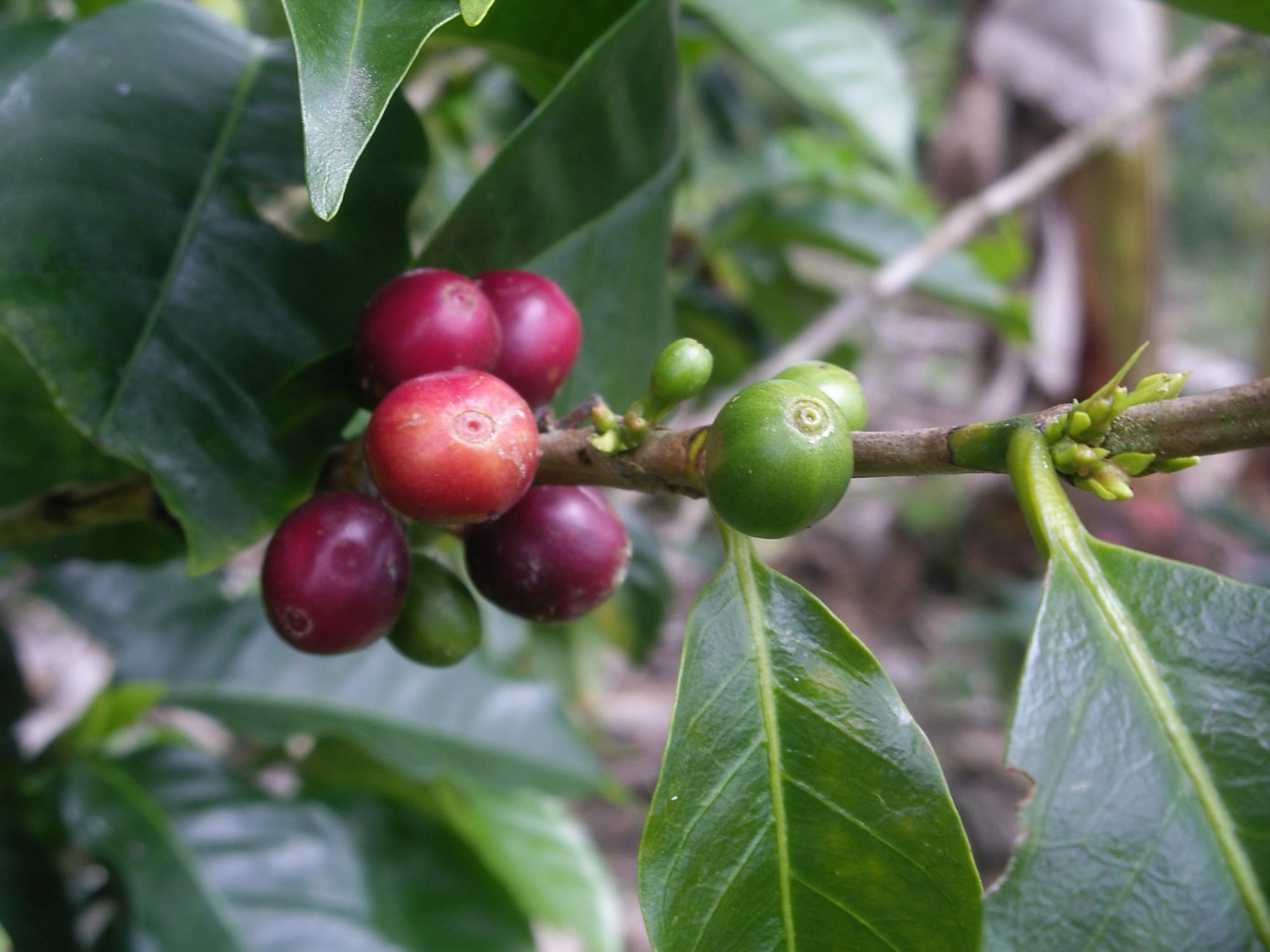 Knowledge of the energizing berries began to spread and move East to the Arabian Peninsula. By the 15th century knowledge of the coffee cherries had travelled to Persia, Egypt, Syria and Turkey. Coffee cultivation and trade had begun. At this time the drink was made from crushed coffee fermented into a kind of wine or roasted, ground and boiled. It was seen as a potent medicine and powerful prayer aid in the Islamic world.

On their return home, European travellers reported of an unusual black drink and by the 17th century coffee had made its way to Europe. Coffee houses became the centre of social activity, both in public coffee houses and homes. Eventually it replaced beer and wine as a breakfast drink. Those who began their day with coffee rather than alcohol were more energised and their work was greatly improved.

Coffee was introduced to New York, but tea remained the favoured drink until 1773. At this time a heavy tax on tea was introduced by the UK and Americans turned to coffee in revolt. Coffee is still to this day the highest consumed hot drink in America. 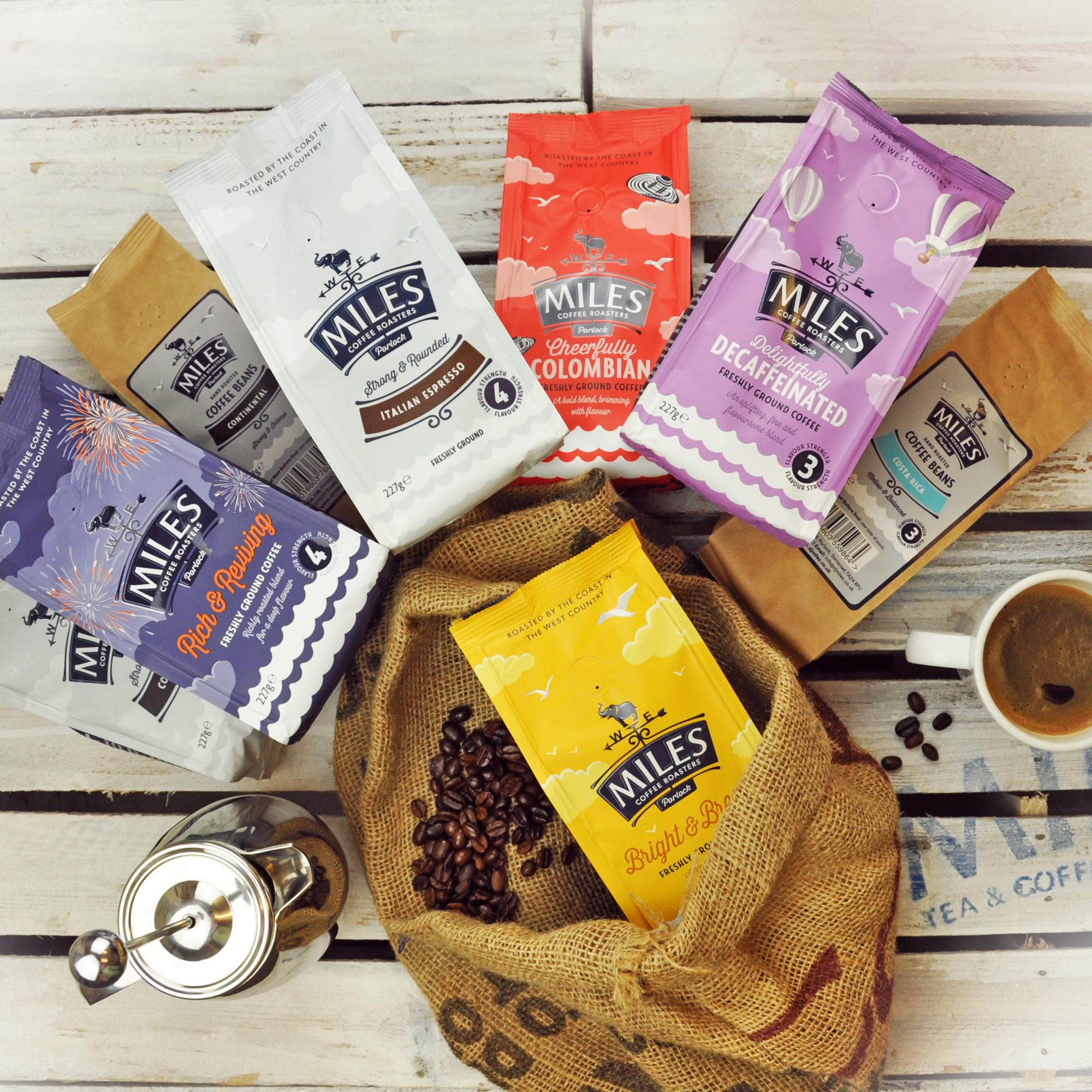 We have chosen a new mascot to take over all things coffee here at Miles. Africa’s lion population can only be found in Sub-Saharan Africa. In Ethiopia specifically you will find Black Maned Lions. Renowned for their full dark manes, these lions were feared to be extinct until a pride were discovered in 2016. More commonly seen is the African Lion, like our JellyCat Mascot ­– who sports a flashy red mane and is now available to purchase under our gift section!