The origin of Mother’s Day

A day of appreciation for all the maternal figures in our lives, but where did it start?

The very first known origins of Mother’s Day can be linked back to the Ancient Greeks, who would hold annual festivals dedicated to maternal goddesses. Then known for marking the bond between mother and child, Mothering Sunday was adopted as a Christian celebration in the U.K, in which Christians would return to their mother church for worship.

Nowadays Mother’s Day is a day of appreciation for all the maternal figures in our lives. It has become a worldwide event, although not all countries celebrate Mother’s Day on the same date or from the same origins. We explore the origins of Mother’s Day across the world… 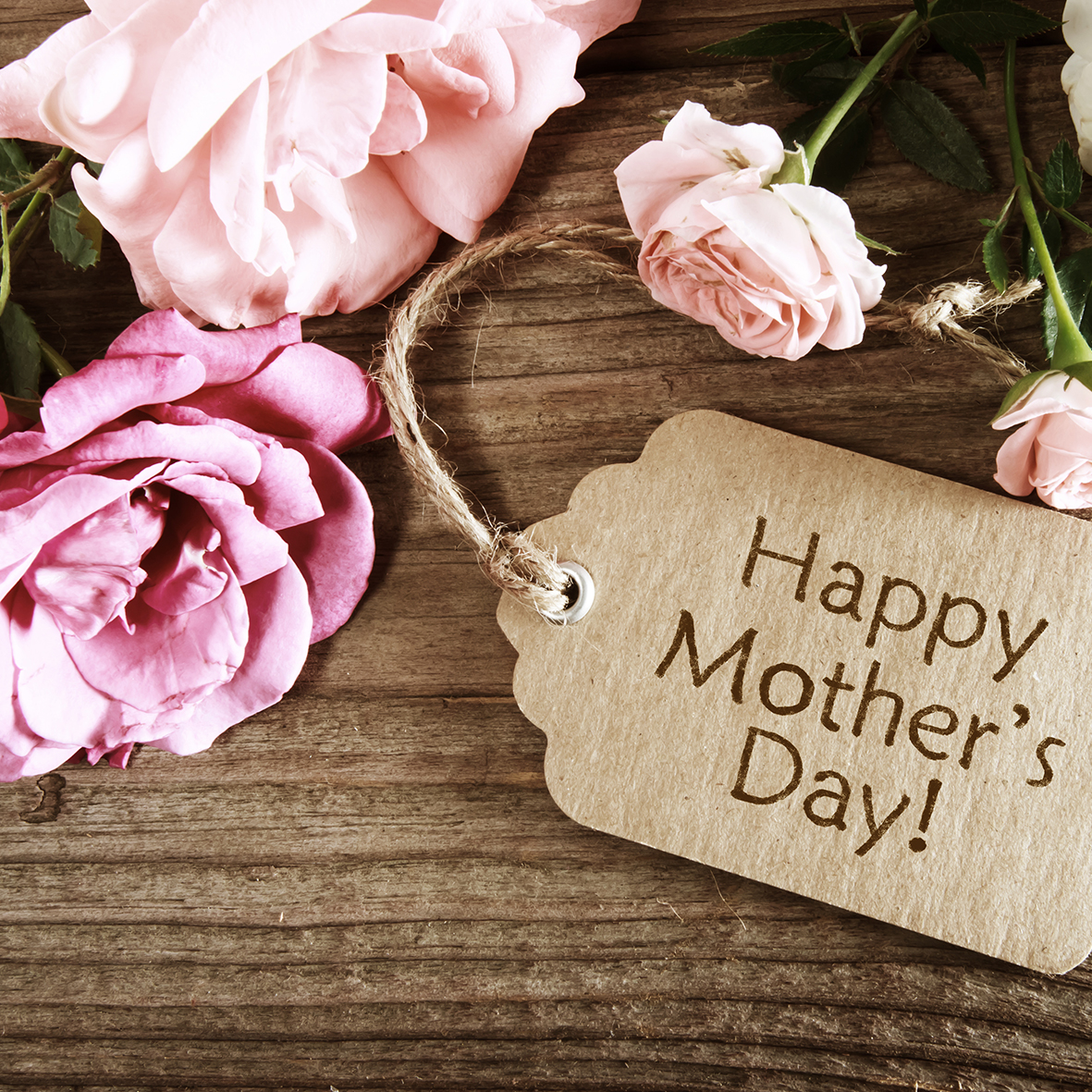 It is said the Mother’s Day was initially an American holiday, celebrated on the second Sunday in May. It is a different holiday from Mothering Sunday, which is celebrated in the U.K. That is why there are the two terms, each for a different celebration, but often confused. In America, Mother’s Day began in 1908 when Anna Jarvis held a memorial for her late mother, who had always expressed a desire for there to be a date where mothers were celebrated and went on to have Mother’s Day signed into existence. It was declared a holiday in West Virginia before being recognised as a national holiday.

In China, Mother’s Day began as a day to help poor mothers and to remind others of mothers in rural China. Mother’s Day falls on the fourth month of the lunar calendar but is often celebrated on the second Sunday of May. The holiday is in line with the countries fundamental traditions; respect for your elders and parents.

Mother’s Day was originally recognised as the birthday of Empress Hojun on the 6thof March. It was fully established as a day of celebration when the Imperial Women’s Union had the first meeting of “praise Mothers. Society decided to adopt the second Sunday of May as the official date to celebrate Mother’s Day in Japan. 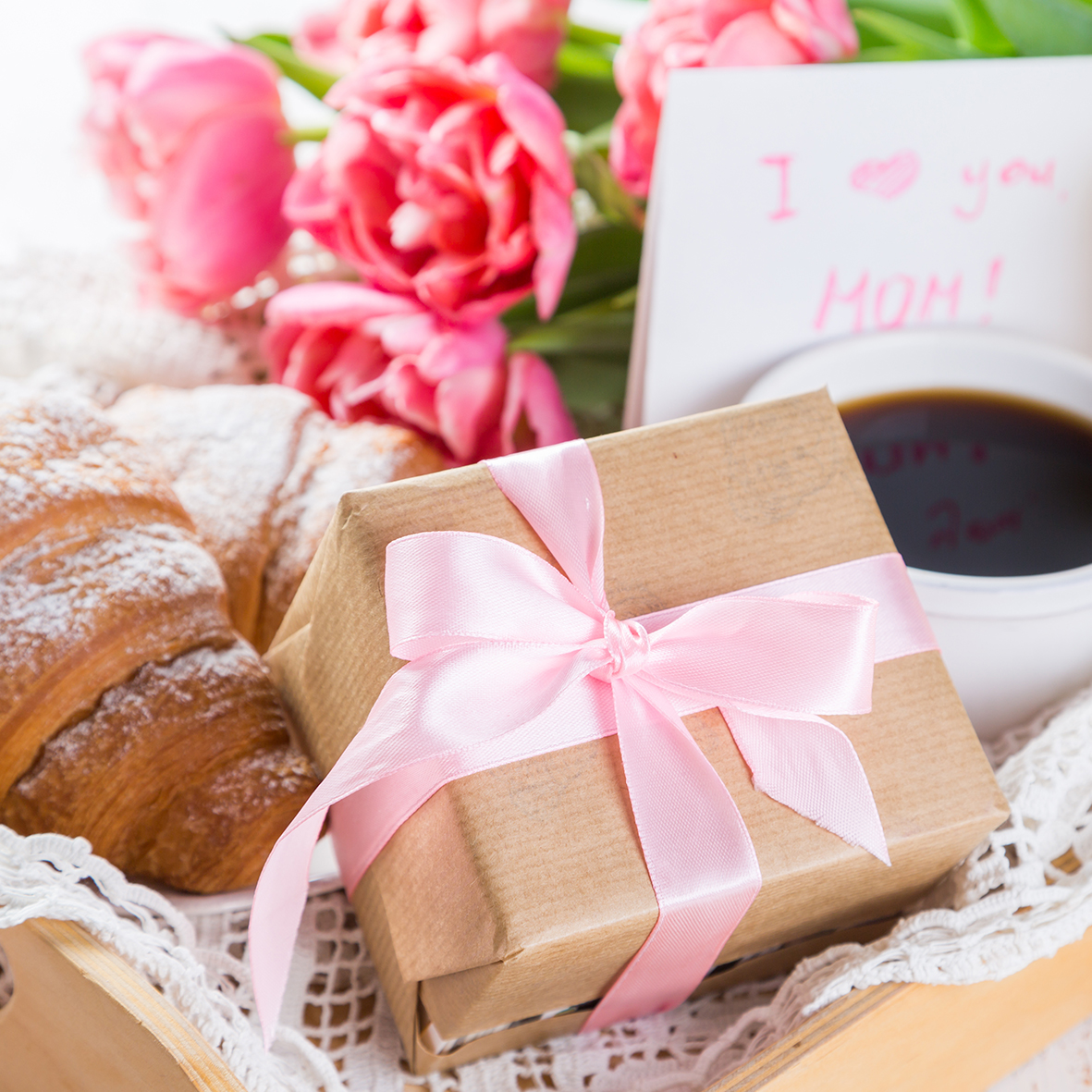 In the Middle East Mother’s Day falls on the first day of spring, the 21stof March. Originating in Egypt, it is a day to recognise the importance of mothers and their work.

Cities in France began celebrating a day for mothers of large families, in recognition of their hard work. The day is celebrated on the last Sunday of May, unless it coincides with Pentecost day, where it is moved to the first Sunday of June. During the Second World War, the government used the celebration to support their policy of encouraging larger families, with all mothers being honoured.

In the UK the tradition of celebrating Mothering Sunday began as a religious event, with mothering relating to the “mother church”, the main church of the religion. The celebration falls on the fourth day of Lent, with Lent beginning on Ash Wednesday Day and ending six weeks later, on Holy Saturday. As with Easter, Lent falls over a different period every year, which is why in the U.K. Mothering Sunday changes date each year. Mothering Sunday became a holiday, with servants given the day off to visit their own church and their families.

As everyone went to church with their families, it is believed that the way we celebrate Mother’s Day now has evolved from the Christian practice of visiting mothers (along with the church) during the season of Lent. The day has become a family day, not only celebrated in Christian communities. This year, in Britain, Mother’s Day falls on Sunday 14thMarch.