A traditional sponge cake filled with buttercream and jam, but instead of strawberry jam, we’re making our own apricot jam infused with Berry Berry Tea Kites for a delicious twist on a classic – trust us, you are going to love it. 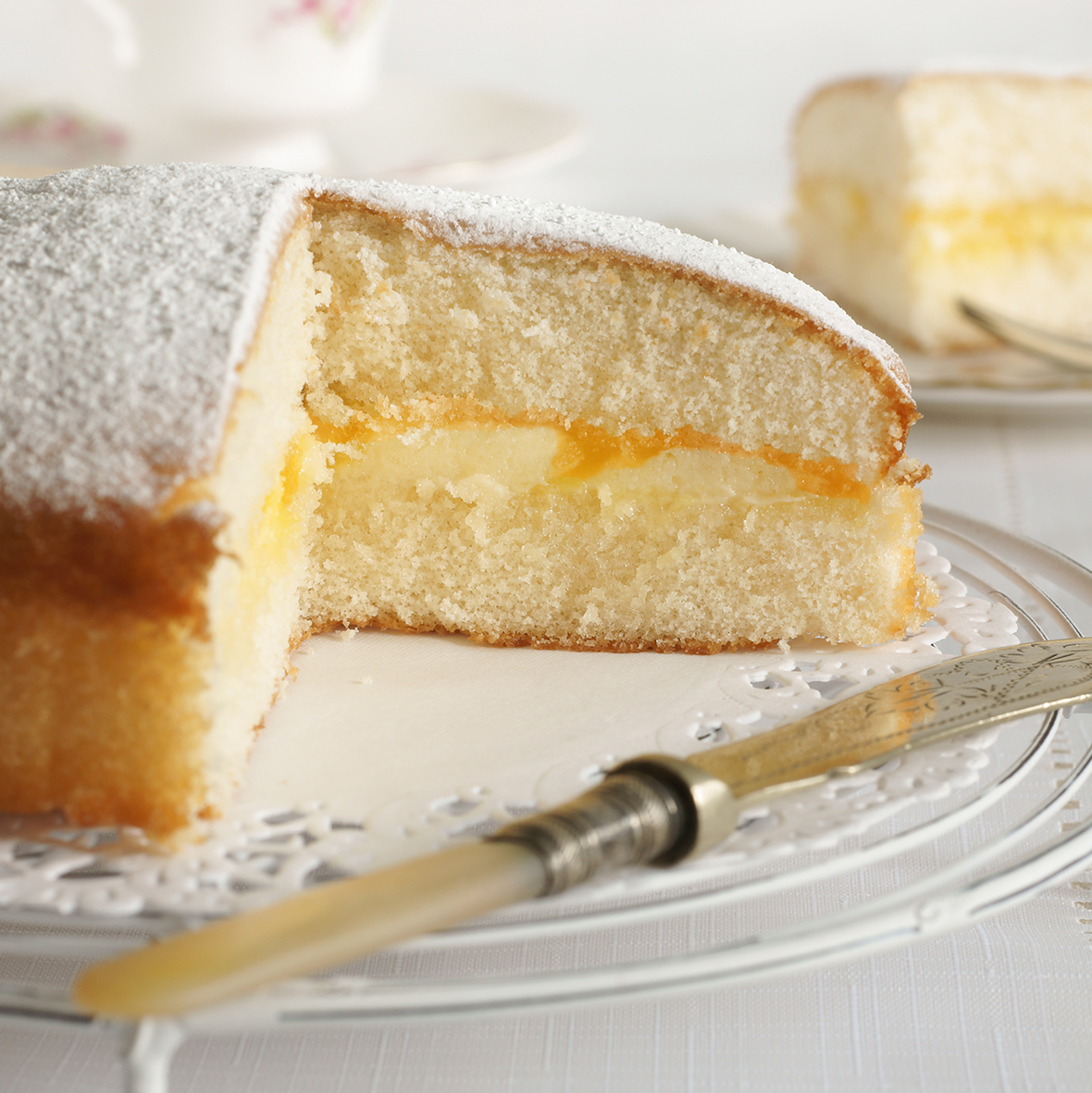 For the Berry and Apricot Jam: